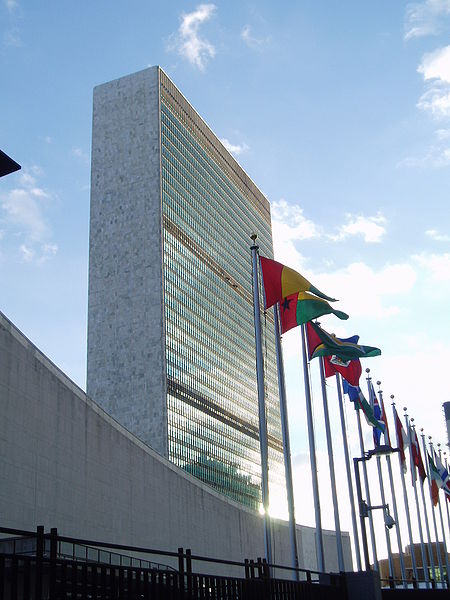 Globalization as a concept has been around for the past several decades. It keeps getting in and out of focus and open to various interpretations but nonetheless has always remained relevant. It is difficult to define globalization strictly as per a simple definition and therefore it has remained a complex subject to understand. It is no doubt about the larger role for trade for mutual benefits of all parties involved.

In the colonial era, globalization was seen as exploitation or trade which resulted in drainage of resources for benefiting a few colonial powers. As a result,  after getting independence such economies retracted into a shell by building up high levels insulation and isolation from the rest of the world through high levels of tariff and strict restrictions on any kind of inflow. They focused on domestic demand , resources, technology all driven by domestic factors, a focus on self reliance, larger role for the government, a highly regulated environment and meeting the basic and minimum needs of the population. Trade was more of an exception and confined to bare essentials and therefore such economies became closed.

However, over a period of time with the growing population, the needs of people went beyond what the domestic economy could fulfill alone which resulted in a low growth cycle and the existing resources became insufficient. This led to such economies being forced to lowering the levels of isolation and adopting an outward orientation, removing the trade restrictions and this led to their transformation into open economies. So, any economic reform aims to achieve ‘domestic competitiveness’ while globalization seeks to achieve ‘international competitiveness’ in order to achieve global integration.

This has largely been driven naturally through the process of global transition from the erstwhile colonial setup to independence and then to the first world countries dominating the third world countries, the emergence of US as a superpower bringing back focus on globalization only for such countries and not for third world countries. It did lead to economic strength of these countries as part of intra-trade amongst themselves. After a certain point, these countries met the saturation level which resulted in their requiring utilization and tapping of other markets as the closed economies also opened up on account of domestic compulsions. This has led to a gradual removal of any distinction between first world and third world countries with these countries requiring the status of emerging economies. The world has thus now become a ‘Global Village’ where goods, services and technology move across geographic barriers without any nationality tag attached to them and are driven by opportunities, markets and needs of the people, companies have become global and economies have become global in outlook.

It is no longer possible for an economy to remain hermit like or isolated form the world. As a result, smaller economies like that of Portugal, Ireland, Greece and Spain (PIGS) have the potential to destabilize the global economies. Similarly, the BRICS (Brazil, Russia, China, India, South Africa) also have the same capability. It is now perceived that India and China will be the fore bearers of change and will take the world out of the global recession. While Russia and Brazil will be the suppliers, India and China will be the hub for services sector.

However, such mutual coupling of economies does have some fallouts due to the diverse interests, the diverse economies, different people, different governments, different local problems which should require global resolutions and not merely returning back to protectionism. The realization of these objectives can provide a lot of broad based benefits but it also requires a larger role of the government such as providing an all India rail, road connectivity, focus on employable education and not just literacy and skill formation and the change of role of government from a regulator to that of a facilitator.