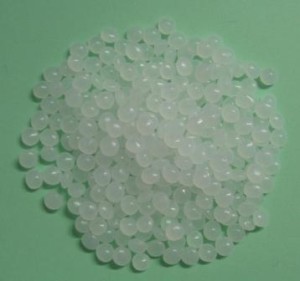 This is a huge innovation and may be useful in dealing with the problem of discarded plastic bags which are an environmental problem while simultaneously will also address the increasing demand for fuel. The study was published in International Journal of Environment and Waste Management.

The team heat up the plastic waste to between 400 and 500 degrees celsius over a kaolin catalyst (a clay mineral containing aluminum and silicon).This caused the plastic’s long chain polymer chains to break apart in a process known as thermo-catalytic degradation. The process released large quantities of much smaller, carbon-rich molecules.

An analytical method called Gas chromatography-mass spectrometry (GC-MS) was used to characterise these product molecules and found the components of their liquid fuel to be mainly paraffins and olefins 10 to 16 carbon atoms long.

Kaolin acts as a catalyst by providing a large reactive surface on which the polymer molecules can sit and so be exposed to high temperature inside the batch reactor, which breaks them apart.

Recycling initiatives are in place across the world but much of the polyethylene waste ends up in landfill, dispersed in the environment or in the sea.

The process, if implemented on a large scale, can reduce pressures on landfill as well as ameliorating the effects of dwindling oil supplies in a world with increasing demands on petrochemicals for fuel.