Almost 4 decades ago Janzen(1970) and Connell(1971) proposed that one of the key factors in maintaining high tropical tree species diversity was played by the various host-specific seed and seedling predators, herbivores and pathogens. They predicted inexplicably high mortality of seed and seedlings close to the parent tree because of these natural enemies. Connell expected high progeny mortality under adult crowns because of herbivores which normally feed on adults. Janzen proposed that, in addition to such “distance-responsive” agents, density-responsive predators or pathogens will concentrate their activities near adult where initial seed input is the highest. 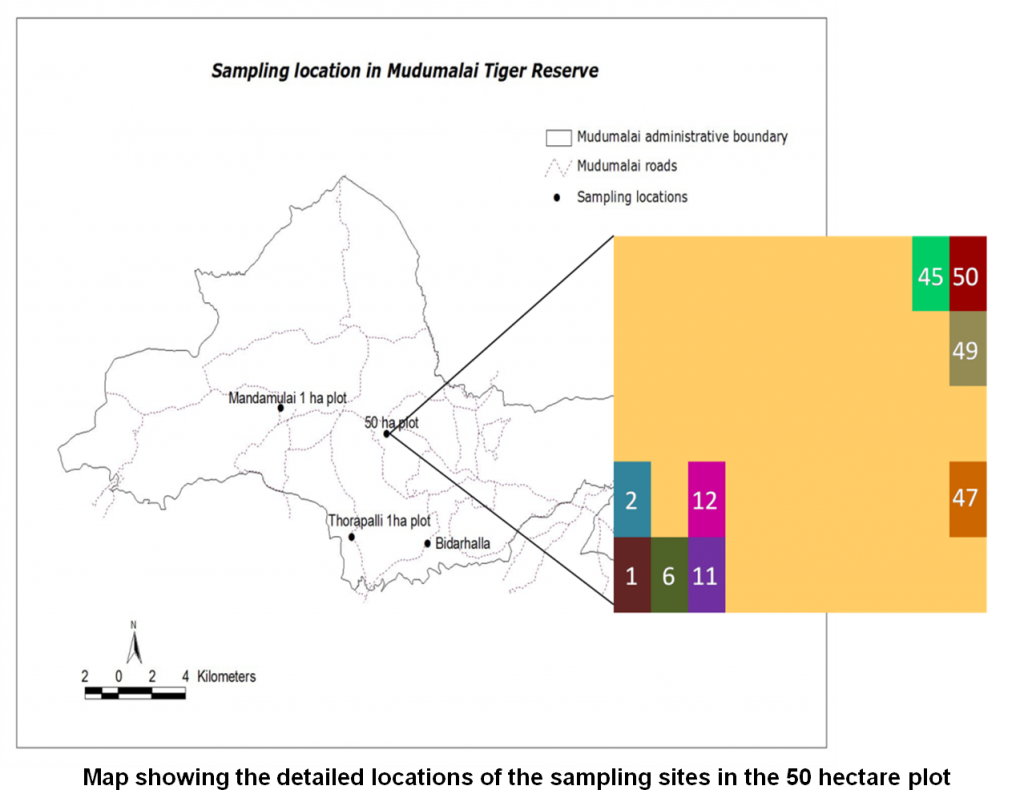