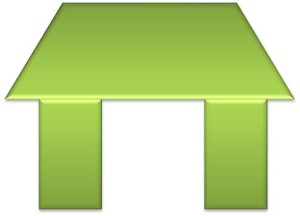 Delhi Chief Minister Sheila Dikshit complimented CPWD for its contribution in changing the infrastructure in Delhi and stated that green buildings are the answer to the fast-increasing power consumption, Ms. Dikshit asked the CPWD to bring out a manual to make houses environment friendly.

She said green buildings are going to be an appropriate solution to the depleting natural resources such as power and underground water levels. She also said that while techniques such as water harvesting, waste-to-energy and recycling were needed, the least expensive and least resisted measure towards sustainability were green buildings.

According to the Indian Green Building Council, “A green building is one which uses less water, optimises energy efficiency, conserves natural resources, generates less waste and provides healthier spaces for occupants, as compared to a conventional building.”

The IGBC (Indian Green Building Council) also recently launched a new code for bringing existing buildings into the green fold which could be helpful for metro cities like Delhi. As per IGBC’s website- “IGBC Green Existing Buildings O&M Rating System is a voluntary and consensus based programme. The rating is focused on sustained performance of buildings with respect to the green features.”

Read more about the three primary rating systems for green buildings in India.

The latest rating programme helps the building owner / developer to apply green concepts and criteria, so as to reduce the environmental impacts, which are measurable.