The initially proposed deadline of The European Parliament and EU member states to phase out palm oil from motor fuels was by 2021, but it has been extended to 2030 now. 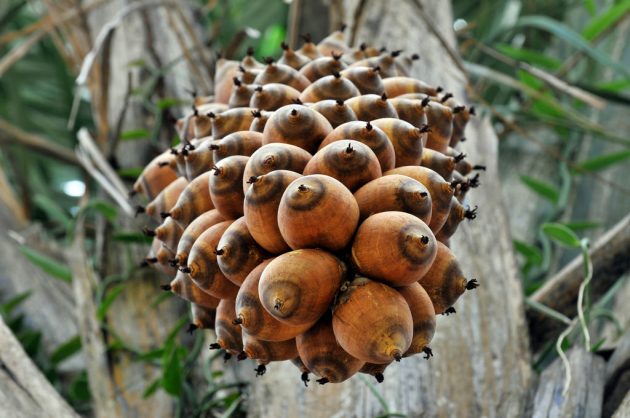 It is estimated that in the coming years, peat lands, swaths of rainforests of Netherlands could be demolished to establish palm oil plantations.

In a press statement, Nils Hermann Ranum, head of the policy and campaign department at the Rainforest Foundation Norway stated that the EU members have 12 long years from now to stop the production of this harmful fuel because numerous rainforests are on the verge of destruction in the coming 12 years.

Even the world’s biggest producer of the commodity- Indonesia has been criticized for pushing deforestation across islands of Sumatra and Borneo and for also encouraging social conflicts on land and other kinds of resources with indigenous and forest communities.

The EU being Indonesia’s second-biggest market for palm oil imports the products in bulk for use in biofuels. However, a study by the European Federation for Transport and Environment revealed in 2016 that the biodiesel containing palm oil was three times worse than fossil fuel for the climate. It is because of the additional greenhouse gases emitted due to deforestation involved in the production of palm oil.

The European Parliament has voted in January 2018 to stop the use of palm oil in biofuels by 2021. However, this proposal enraged Indonesia and Malaysia who are the 90 percent contributors to the world’s palm oil. Moreover, both countries have threatened to react back through trade measures if EU moves on with the proposal and calls the moving parts of a smear campaign, which is reducing the Southeast Asian palm oil industry in favor of European oilseed producers.

Finally, The European Parliament has postponed its proposal on limiting the use of biofuels produced from palm oil. Moreover,

On June 13 and 14, during a talk with representatives of EU member states and European Commission in Strasbourg, France, an ultimate settlement on 2030 has been made by negotiators. Initially, the existing quantities of imported palm oil will be frozen.

The Rainforest Foundation, Norway, has approved the agreement and is on its way to meet the EU’s overall strategy of reducing the emission of greenhouse gases by around 40 percent below the 1990 levels by the year 2030. This effort will help to maintain global warming level below 2 degree Celsius, i.e. 3.6 degrees Fahrenheit under the Paris Agreement.

In addition to agreeing with the palm oil stoppage, EU negotiators also allowed in increasing the share of renewables to 32 percent in the bloc’s energy by 2030. However, this target still falls short of the level by the European Parliament and some governments.

Once confirmed by both the co-legislators, the updated policy of renewable energy will be published and the same will come into force after 20 days of the writing.

After coming into force, EU member states will transfer the new elements of the policy to national law.