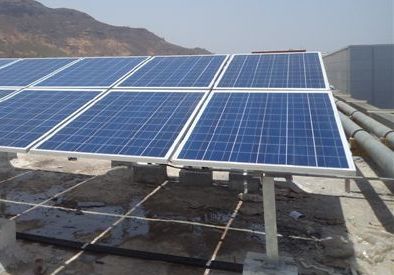 India is rapidly advancing in the installed solar power capacity largely due to the impetus being provided by the National Solar Mission and the Renewable Purchase Obligation mechanisms.

This drastic increase in solar installed power can largely be attributed to projects that were commissioned under Renewable Energy Certificate mechanism.

Gujarat retains its position as number one state and has an installed capacity of 916 MW. It added 58 MW power during the same period.

The state of Madhya Pradesh is also towering ahead with 310 MW of solar PV capacity and to its credit, it also has the largest solar power plant in Asia commissioned by Welspun Power in February 2014. This particular project was implemented because of the state’s solar power policy under an investment of Rs 1,100 crore.

The Solar Energy Corporation of India (SECI) has the responsibility of implementing the remaining phases of the JNNSM.