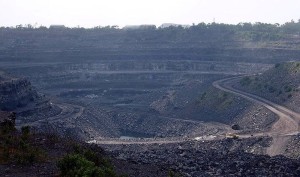 MoEF has made the process of environmental clearance for expansion of coal mines a bit easier from now.

This decision is considered to be useful for Coal India that will now be able to increase its output by 30-40 million tonnes.

The ministry which under the two earlier ministers had a pro environment stance has now taken a pro industry stance.

The decision taken by the ministry to relax the clearance process for expansion projects comes at a time when there are increased reports of increased violations by the coal industry. The industry experts on the other hand have cited tough environmental regulations for delay in project deliveries.