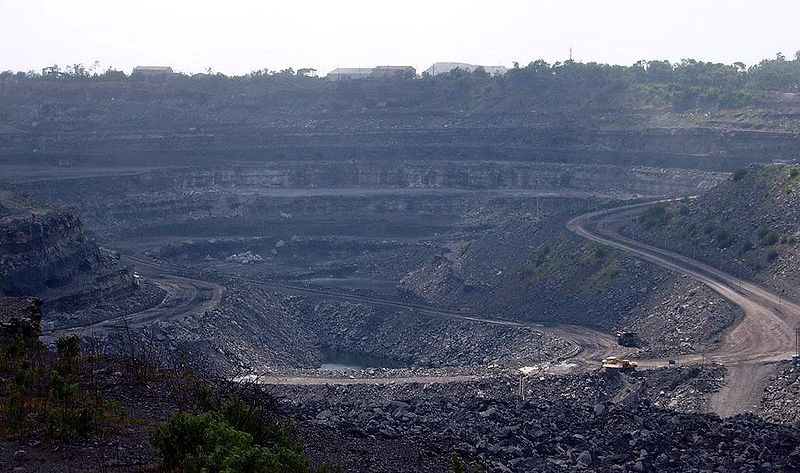 Coal dominates in fulfilling India’s energy sector requirements. Being dependent on coal has some problems. The proven reserves of coal will not last very long, not beyond 40-50 years. Government has complete monopoly over coal right from the mining to the distribution sector. Private participation in coal should definitely be allowed but only after there is a solid National Mineral Mining Policy for due transparency in mining operations. The pricing of coal needs to be freed up as it is a scarce national resource. The pricing should adequately reflect its scarcity value for optimal use.

Coal production would lag behind demand by about 250 million MT by 2020. The quality is also inferior which means India will need to import to meet the ever growing needs of the power and the steel sector. With Coal India Limited (CIL) production projected to be around 615 million tonnes against the XII Plan requirement of 842 million tonnes, the situation is likely to worsen.  The 12th five year plan is aiming for a growth rate of 9%; without adequate power availability, the growth story will be an uphill task.

The power sector suffers from inherent problems like bundling of activities whereas globally power sector is unbundled into generation, transmission and distribution as three separate independent activities. This bundling is on account of the fact that around 56% of generation is by the state governments through their respective state electricity boards (SEB’s) which has one of the highest transmission and distribution losses of around 28% along with certain other crisis such as power thefts which is unique to India. Free power/ underpriced power is making them unviable and the losses of SEB’s is likely to be around Rs. One lakh crore in 2011-2012.

There has been some unbundling at the distribution level by incorporating the private sector but in the absence of their being allowed to charge market rates, it results in losses for them. Similarly, power generation has been opened for the private sector participation through the concepts of UMPP’s (Ultra Mega Power Plants) with capacities of 4000-4500 MW each but there continues to be interface with the SEB’s i.e. the absence of open market access which is the ability of the producer to choose their customers and vice-versa with no interference from the SEB’s.

The long term energy needs of India will be supplied by nuclear and solar. In the absence of focus in the past for both these areas, fossil fuels continue to dominate India’s power sector. Hydro power can supply around 1,25,000 MW but full utilization of hydro power may not be possible as it would require negotiations with cross border countries which results in unnecessary delays.