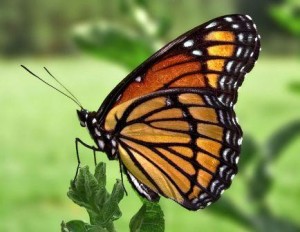 A new study has shown that numerous species, including butterflies, have had their distribution shifted northwards due to increase in temperatures in the UK over the last 40 years reported the French tribune.

It was also shown that species that were previously restricted to southern England are now colonizing northern England and Scotland because of climate change.

Climate change has made northern regions more apt for their survival. This study perhaps shows a direct correlation between climate change and migration patterns in species.

It has also been revealed that a minority of common species such as the Peacock, Comma and Speckled Wood have been continuously spreading northwards.

The study was conducted by researchers in Department of Biology at York, Butterfly Conservation and the Natural Environment Research Council (NERC) Centre for Ecology and Hydrology.

Conservation future strategies need to explore this crucial aspect of species adaptability in order to make them more resilient to climate change.