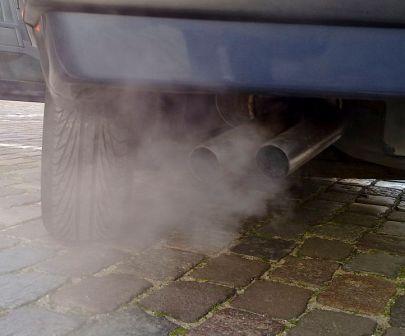 Environment
Vehicle emission norms were set for the first time in 1990’s when the government under the Supreme Court order introduced Euro norms in 1999. Later, it was replaced
Read More 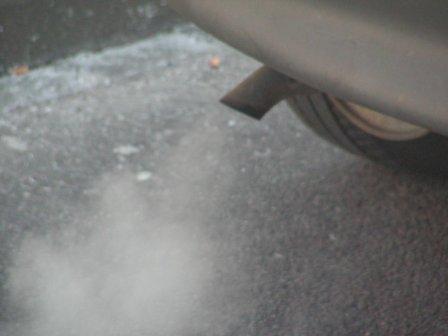 GHG mangement
The Parliament of Europe approved new carbon dioxide restrictions for commercial vans on 14 January 2014. The move is expected to bring down emissions by 28 percent from
Read More