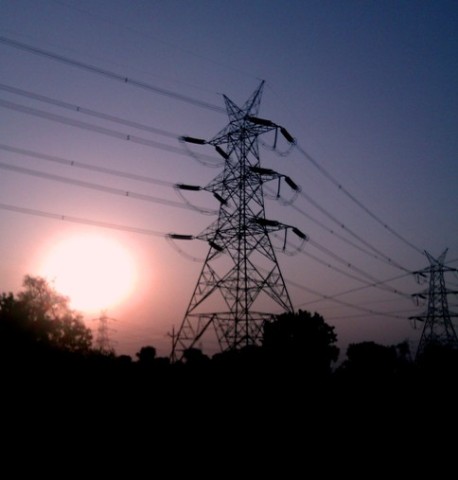 Mercom Capital Group, llc, a global clean energy communications and consulting firm, released its report on funding and mergers and acquisitions (M&A) activity for the smart grid sector for  the third quarter of 2013.

“Funding was slightly up this quarter. We also saw a rare IPO this quarter,” commented Raj Prabhu, CEO of Mercom Capital Group.

This brings the total amount raised in its Series C round to $31 million.

The third quarter also saw a successful exit in the IPO of Control4, a provider of automation and control solutions for the connected home, which raised $64 million.