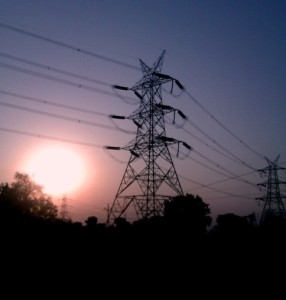 As per the order, RPO targets for next year as well as previous years are given below;

*In line with the solar capacity addition targets, solar RPO has been increased this year from 0.4% to 0.6%.

JERC also made it clear that all the obligated entities have to comply with the RPO stated above latest by 31st March 2014. If they fail to do it; the commission will proceed against the defaulting obligated entities as per the relevant regulation.

MERC had issued a landmark order on  22nd July 2013 stating that Obligated Entities in Maharashtra should demonstrate compliance to RPO targets for four years starting from FY 2010-11 to FY 2013-14 cumulatively by 31st March 2014 or face requisite fines that could be as high as Rs. 13.40/unit.

As per RPO regulations, every obligated entities such as Power utilities, Captive consumer, Open access consumers with total electricity demand of 1 MVA or more have to buy a certain percentage of their total electricity consumption from renewable energy sources.