As per reports by Mercom Capital Group, offshore wind energy has received major boost with funding of $7.2 billion. The notable India deals were by Continuum Wind Energy which through its subsidiary Surajbari Windfarm Development, raised a total of $144 million for the construction and development of two wind projects in Madhya Pradesh. 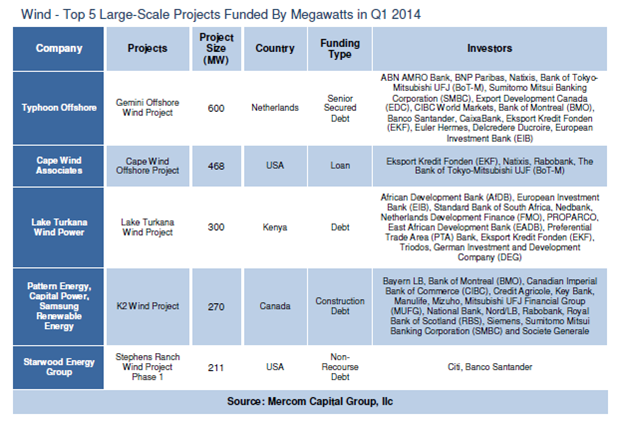 The government of India has also put in place plans for a wind energy mission this year. India has approximately estimated wind power potential of 1,02,000 MW (assessed at 80 m height) with the states of Andhra Pradesh, Gujarat, Karnataka, Madhya Pradesh, Maharashtra, Rajasthan and Tamil Nadu being ideal locations. As per MNRE, India has a total capacity of over 20,000 MW of wind power.