Common Bird Monitoring of India (CBMI) is a Citizen Science Program of Nature Forever Society (NFS). It is a first-of-its-kind national project that aims to monitor 18 common birds of the country. Citizen science projects are very recent phenomena in India and before us, no other conservation program for common birds of such national scale existed.

CBMI was launched on the occasion of World Sparrow Day in 2012. As on 19th March 2014, we have 2301 registrants from 34 states/UTs and 3 countries from the Indian subcontinent. According to the data from last two years on CBMI, House Sparrow (Passer domesticus) is the fourth most common bird species. House Sparrow, once the most common ubiquitous species in urban habitats all over India is now at number four.

The numbers are given in terms of the number of sightings. As can be well-imagined, Rock Pigeon (Columba livia) with 27064 sightings is the most commonly found bird across India followed closely by House Crows (Corvus splendens) with 26707 sightings while Common Myna (Acridotheres tristis) is the third most common species with 21398 sightings.

The population of Pigeons and Crows have remarkably shot up in the past decade or so. These can be correlated with the following points: 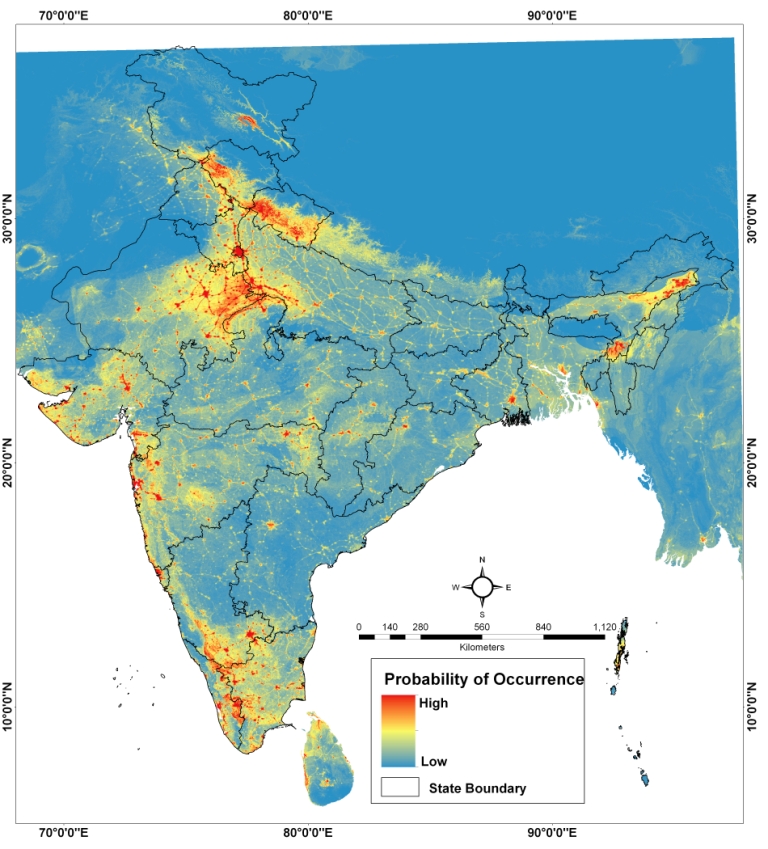