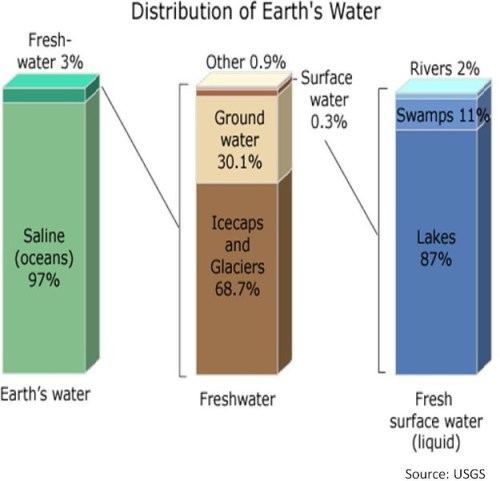 “Water is life”. It is a unique natural resource among all sources available on  earth.  No life form can be sustained without water on the planet. It is essential for all the important activities like food production, industries like energy, production and manufacturing. It plays an important role in economic development and the general well being of the country.

United Nations stated that water is a social and cultural good, not merely an economic commodity. Chemically water is a compound of oxygen and hydrogen with highly distinctive physical and chemical properties. It has chemical formula:  H2O. 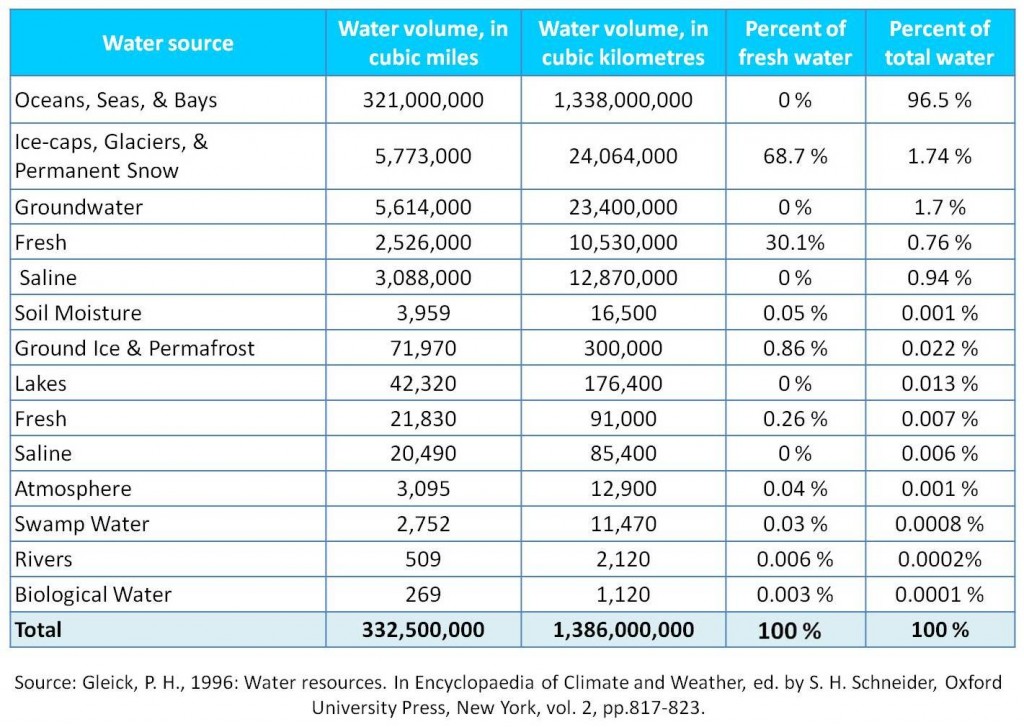 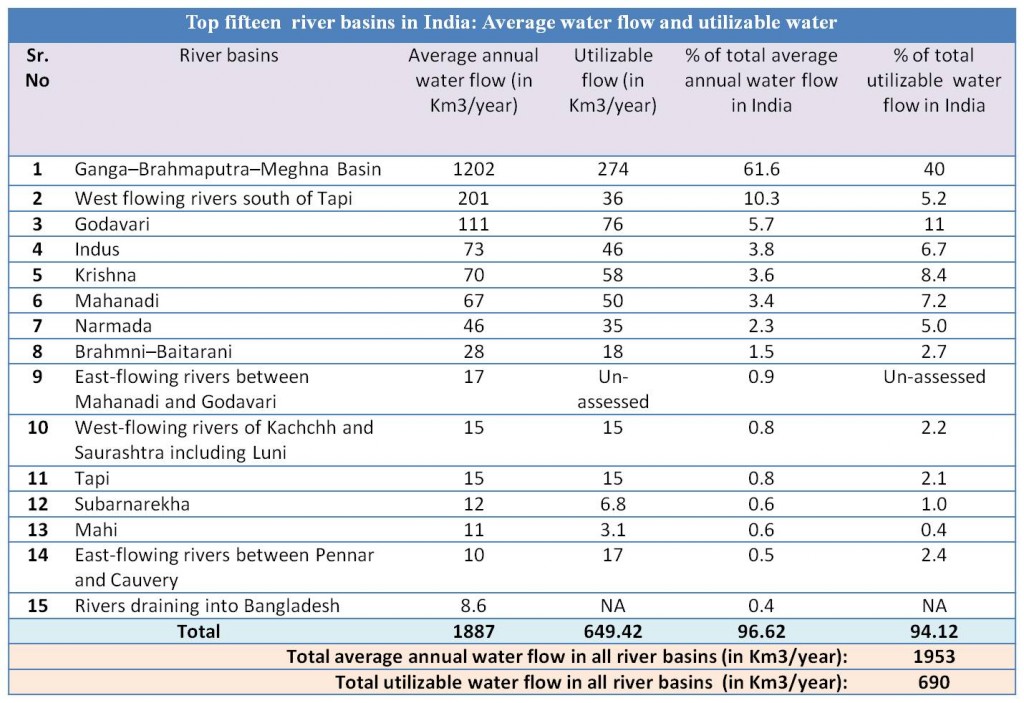 Groundwater resources: Water sources like subsurface water or water within aquifers are  known as ground water resources.Ground water resource recharge from the precipitation mostly in the monsoon season n India. Canal irrigation and other form of irrigation systems  also contribute to the recharging of the ground water. The annual potential of natural groundwater recharge from rainfall in India is about 342.43 km3, which is 8.56% of total annual rainfall of the country. The annual potential groundwater recharge augmentation from canal irrigation system is about 89.46 km3 (Rakesh Kumar, R. D. Singh and K. D. Sharma)

Water Availability and Quality in India:Water is available only for a few hours in most Indian cities and the quality is also not up to the mark.Water woes are also because of insufficient or low pressure and erratic supplies.The rural population suffers from low water quality but the urban and semi- urban areas are most prone to water shortage.The water quality should be safe and sound at the microbiological level and mere continuous supply is not enough. Another aspect is the water wastage in terms of leakages and illegal connections.

Table below shows the water quality criteria by CPCB;

“The water quality monitoring results obtained during 1995 to 2006 indicate that the organic and bacterial contamination are continued to be critical in water bodies. This is mainly due to discharge of domestic wastewater mostly in untreated form from the urban centres of the country. The municipal corporations at large are not able to treat increasing the load of municipal sewage flowing into water bodies without treatment. Secondly the receiving water bodies also do not have adequate water for dilution. Therefore, the oxygen demand and bacterial pollution is increasing day by day. This is mainly responsible for water borne diseases.” (CPCB- http://cpcb.nic.in/water.php)

Water which follows the above standards can be considered as available water for all.