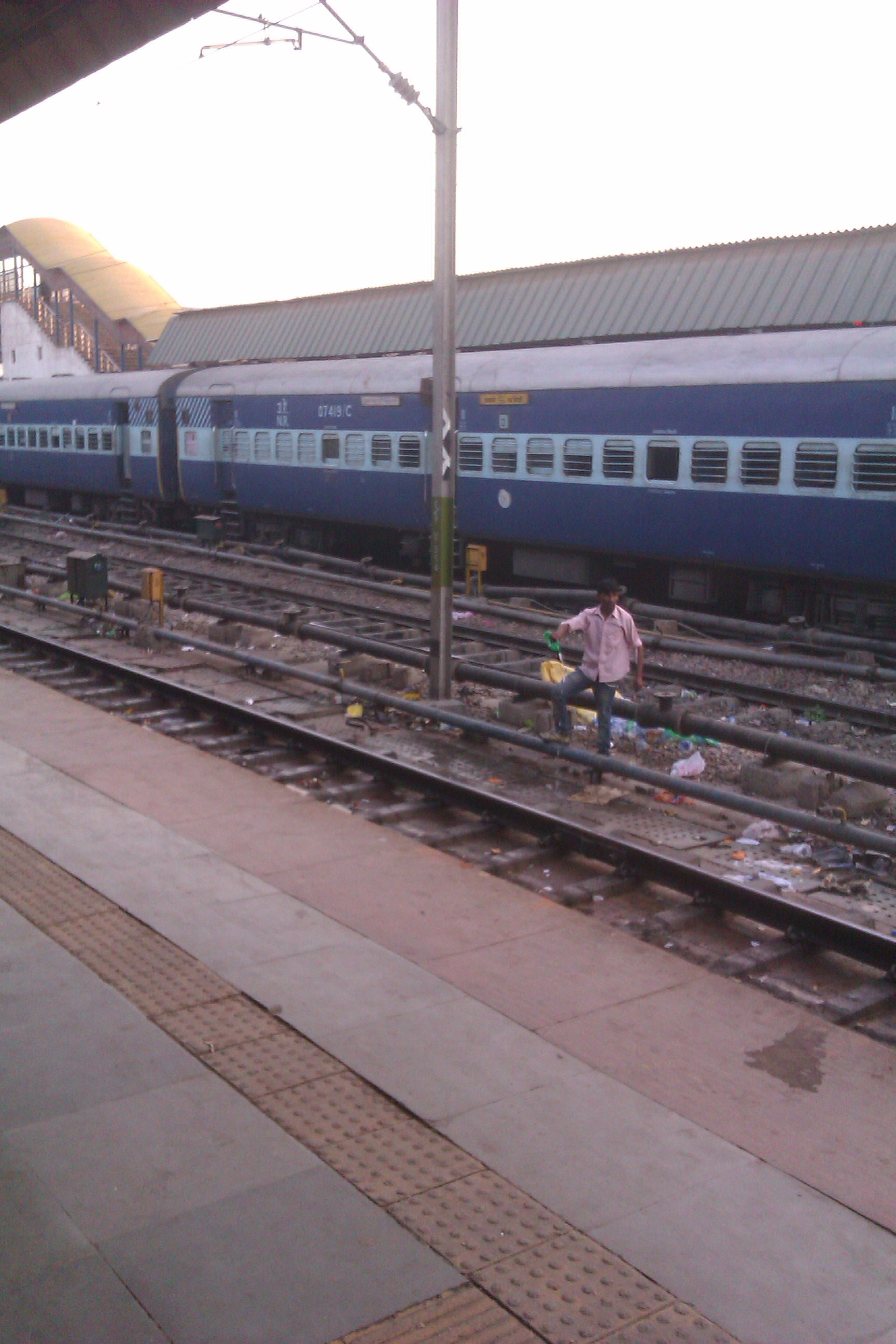 The Railway Budget is out and we thought it might be a good idea to discuss it from a green point of view.  While we have seen a lot of opinion on the budget and perhaps more on the political ramifications and in what will be a first- the party in power opposing its own budget. So to provide an entirely different view point, let us see how green the railway budget is.

Some of the Green Initiatives of the railway budget are-

The bio toilets is something that is long overdue and should be implemented as soon as possible in all trains without fail. This is something that has also been brought into focus by the Anil Kadokodkar committee. The aesthetics question aside, the dumping of nightsoil on railway tracks also gives causes corrosion of railway tracks. Not only does it reduce the lifespan of the tracks but the committee also pointed out that this also leads to refusal by railwaymen to carry out maintenance of railway tracks.