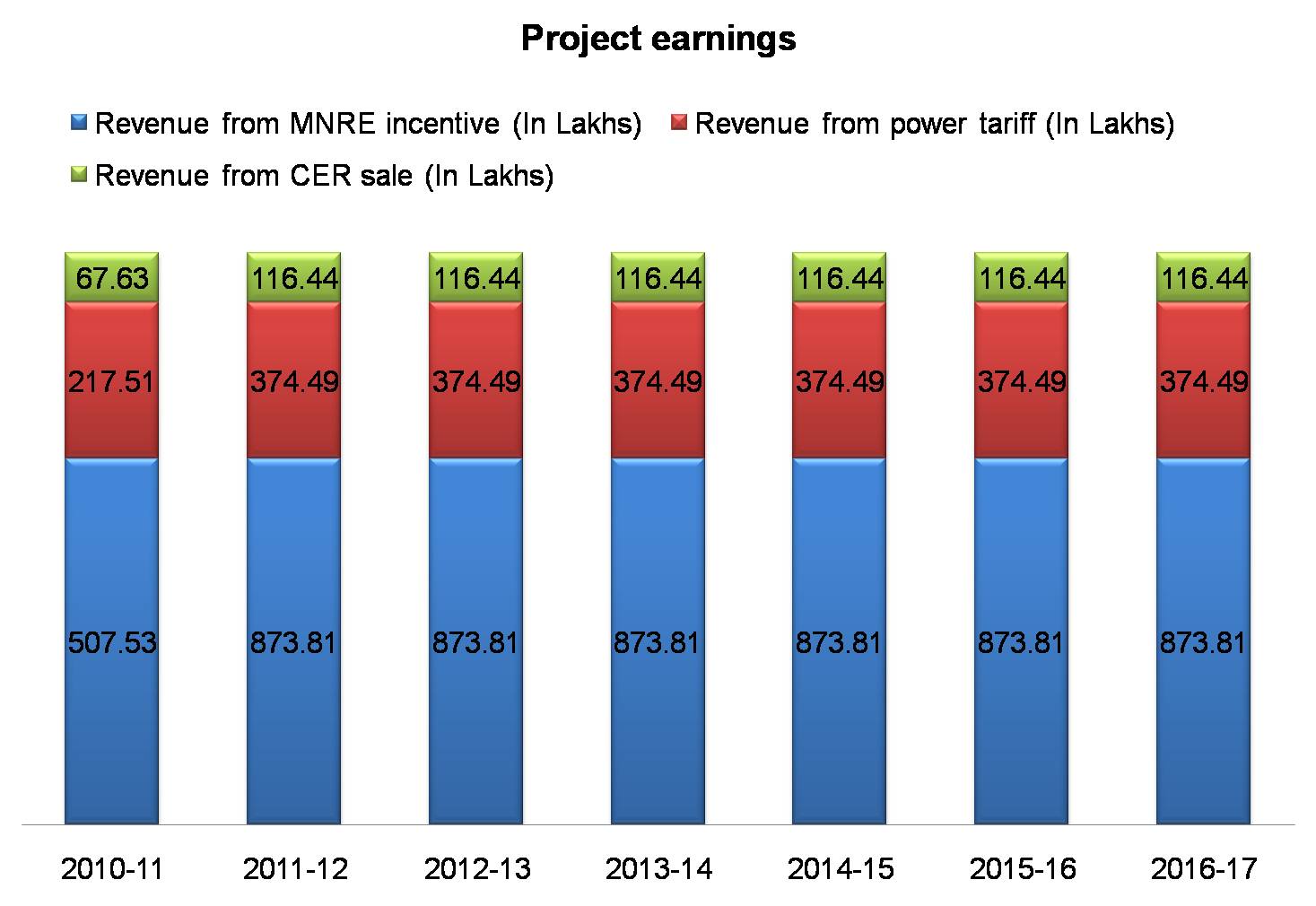 We are expecting more solar PV based Indian CDM project in near future. Following table shows solar PV CDM projects under the validation stage from India; The amount of solar energy produced in India is less than 1% of the total energy demand. The grid-interactive solar power as of December 2010 was merely 10 MW (Read more on Indian electricity scenario). Government of India has taken initiative to promote solar energy in the country and have started Jawaharlal Nehru National Solar Mission (JNNSM) in 2010 (as a part of NAPCC).  Under the JNNSM, a total of 150 MW (each for 5 MW) of grid connected solar plants were awarded to 30 companies by Dec 2010.  JNNSM include generation based incentive to the each kilowatt hour of power produced by solar PV project and as a result of it, solar PV based power plants are becoming an exciting business opportunity. Carbon credits projects based on solar PV technologies are also helping the project developers to cover their project cost associated with the technology and equipments.

Summary of Incentives and Subsidies for Renewable Energy Products by MNRE

You might be interested in in Solar PV system calculator. Calculate your solar system size and other details from here .