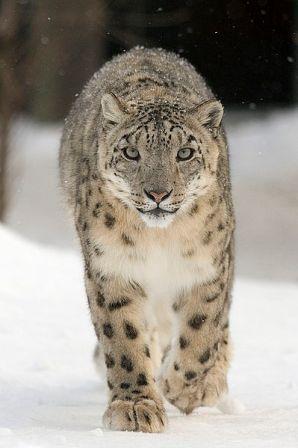 The Bishkek declaration provides much needed conservation status to this species which is already listed in IUCN and CITES. Representatives of all 12 snow leopard range countries have adopted the Bishkek Declaration on the Conservation of the Snow Leopard.

October 23 has been earmarked as the International Snow Leopard Day.

Salient Features of the Declaration:

Reference and further reading (Copy and paste in your browser);