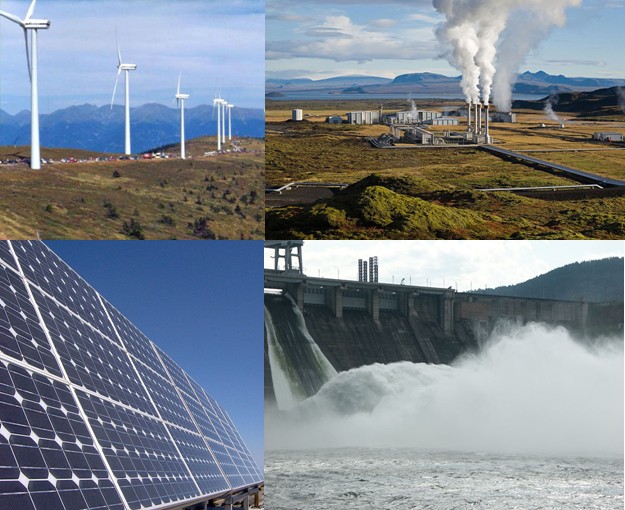 “This trading session witnessed increased volumes of traded RECs over the previous months with the trade of 72,321 non-solar and 1,983 solar RECs,” Indian Energy Exchange (IEX) said in a statement today.

The REC mechanism was introduced in India in 2010. One REC is equivalent to one megawatt hour of electricity generated from renewable energy sources. Generators of renewable energy have the option of selling the electricity along with the green component or selling only the pure electricity component and selling the RECs separately. In India, the REC market is dominated traditionally by wind energy but that looks set to be changing in the coming years.

Snapshot of REC trading for the month of July 2013;