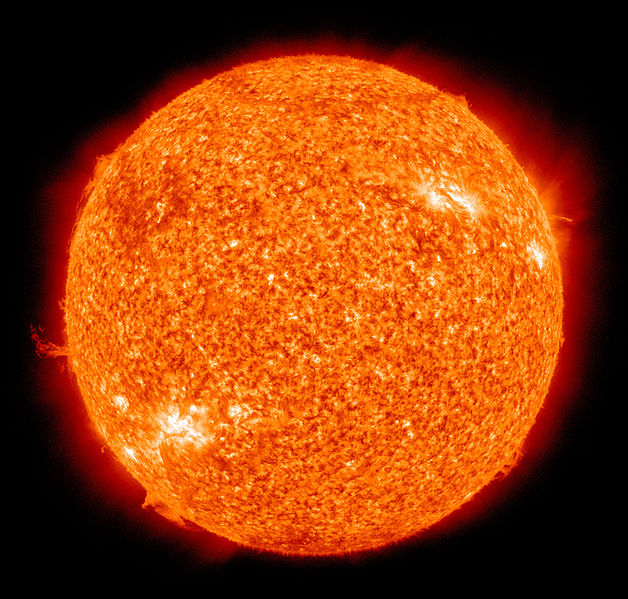 (This is a series of articles on the various technologies that can be employed to trap the sun’s energy. This is the 9th and final part of the series.)

Concentrated solar power has the inherent advantage that comes with solar power utilization- that of providing a cleaner source of power with absolutely no fuel costs. One of the drawbacks of solar power remains the huge land requirement; the problem mitigated in the case of solar panels by placing them on rooftops but this is not possible in case of other technologies. The low efficiency and high pricing has also been touted as a reason for solar remaining unpopular with the mainstream consumers.

Out of the various technologies presented in earlier articles, parabolic trough is the most used and has higher efficiency but the hybrid operations are still to be tested.

The economy of each technology is dependent on the efficiency of the process involved. Accurate data about the radiant solar energy is a must since the incident solar energy is the driving force behind such solar technologies. The more accurate such database will be, more efficient the design can be. Needless to say that such a database should take into account the variation with regard to changing seasons and weather conditions.

Another challenge is to increase the efficiency of molten salt storage systems so as to provide energy during the hours of night. Such storage systems need to provide energy for the 12 hours of darkness if solar needs to compete with the conventional sources of energy. Research efforts are aiming to increase the energy provided by such systems during the non-solar hours.

The advantage of minimum pollution and its reliability on natural abundant sunshine is an attractive feature of solar power, and makes it worth investing in.